"Quality and price drop", development enthusiasm decreased, real estate regulation effect has been shown. On the 8th, the data released by the Central Bank, the Beijing Housing Society and real estate research institutions revealed such a result. Among them, the Beijing Housing Society predicts that the market is expected to form an overall pattern of â€œprice reductionâ€ in the coming months.

The â€œGeneral Situation of the Payment System Operation in the Second Quarter of 2011â€ published by the Central Bank on the 8th showed that the growth rate of the number of bank settlement accounts for real estate in the first-line real estate development regions in Beijing, Shanghai, Guangdong, and Jiangsu in the second quarter has been lower than that for five consecutive quarters. National average. The central bank stated in the report that this shows that the real estate control policy has further demonstrated the effect of the regulation and control of real estate development in the first-line regions.

Beijing Housing Society analysis pointed out that from January to July, the price of new ordinary housing in Beijing was 13,623 yuan per square meter, which was 8.2% lower than that of last year. The changes in the Beijing market reflected that the comprehensive effect of real estate control policies in Beijing has continued to show, and the housing market has begun to enter the critical period of â€œchange from quantity to priceâ€. With the further implementation of various policy measures, it is expected that the market will form in the coming months. The overall pattern of "price reduction".

"With the recent introduction of the "New Nation Five", control policies such as purchase restrictions have been expanded in second-tier and third-tier cities. It is expected that the price reduction will be greatly increased in the 3-4 quarters," said Centaline Real Estate.

In the face of the readjustment of the property market, from the central government to the local government, there was no sign of loosening control policies.

The Beijing Housing Society also stated on the occasion of its data that it must be vigilant that the foundation for the healthy and stable development of the real estate market at this stage is still not solid; inflation expectations are still relatively strong. In addition, as the long-term institutional arrangement of the real estate market is still in the process of the investigation or investigation, the fundamental system that directly influences or changes the mode of real estate development has not yet been introduced.

"As soon as the regulation and control policies are loosened, the market is likely to reproduce a retaliatory rebound." The Beijing Housing Society said that at this stage, the focus of the "Beijing should adhere to the determination of unshakable control of the real estate, the direction does not change, the intensity is not relaxed, to maintain the real estate control policies Continuity and stability, continue to do a good job in the implementation and implementation of regulatory policies." 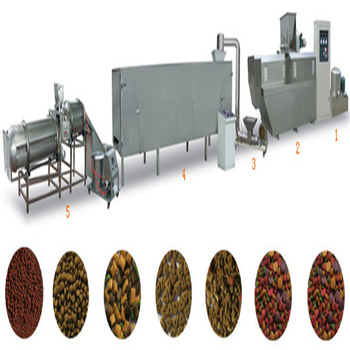