The conference promoted the spirit of Jinggangshan by playing short stories, leading speeches, and telling the story of the martyrs and the singing voices of the Jinggangshan children. 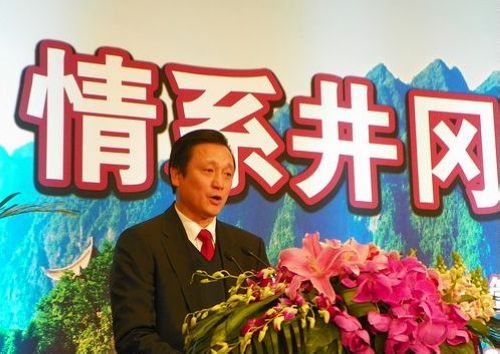 Mei Liming, secretary of the Jinggangshan Municipal Party Committee, addressed the meeting: pointed out that Jinggangshan is the birthplace of the victory of the Chinese revolution. The Jinggangshan spirit is an original national spirit. In the arduous Jinggangshan struggle era, the older generation of revolutionaries was the victory of the Chinese revolution. For the revival of the nation, he threw his blood and wrote a stimulating epic. One of the main plays of today's fraternity is to invite five red members who inherit the spirit of Jinggangshan to tell a red history. This is also the case that Jinggangshan has been using the red training mode to attract more people to visit the ancestors and visit the tourists. People and leave a deeper impression on them. Jinggangshan should use the "red cradle, ecological Jinggang, spiritual home" as a brand to make a big tour and let the Jinggangshan people live a better life.

Longgang Zhou, the director of Jinggangshan Administration and the mayor of Jinggangshan City, delivered a speech and introduced the development status of Jinggangshan. He pointed out that after the autumn harvest uprising and the Nanchang uprising in 1927, Mao Zedong and Zhu De led troops to Jinggangshan, where they created the first rural revolution. The base area has created a revolutionary road with Chinese characteristics that surrounds the city and seizes power. The Chinese revolution has gone from here to victory. Because of its glorious red history and red legend, it has been praised by Zhu De as â€œthe first mountain in the worldâ€. So has a special historical status, Jinggangshan twice became the pattern of the renminbi. Jinggangshan is therefore known as a museum without a siege, and has become an important base for patriotic education and a spiritual home for the Communist Party.

The revolutionary generation is telling the touching story of his loved ones.

In this meeting, members of the Jinggangshan Children's Association: Zhagen Jinggangshan Shanghai Zhiqing Yang clean, former Vice Minister of the Central Organization Department Zeng Zhizhi Sun Shijinlong; Jinggangshan Party History Researcher Professor Li Chunxiang, Wang Zuo Martyr's grandson Wang Shengmao, Jiang Zhihua Martyr Sun Nujiang Full of wind, telling the red story of their ancestors, the obligation to give everyone a touching class. According to reports, since 2009, the Jinggangshan Children's Association has cooperated with the Jiangxi Cadre College to form a Red Army descendant teaching group to jointly create an ideal and belief education and training model. It has taught 20,539 students, shared the ancestors with the students, and preached the spirit of Jinggangshan. . 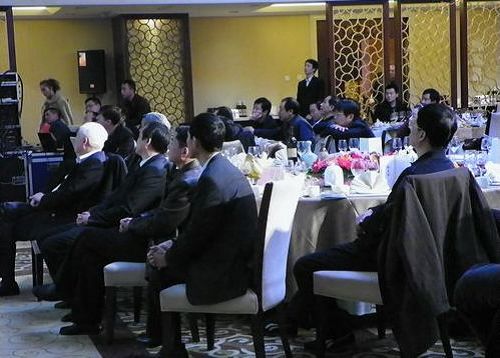 The children of Jinggangshan listened to the touching story as if they had returned to the past. 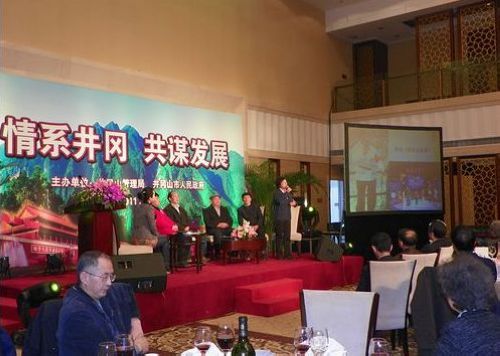 Jiang Manfeng sang his grandfather's original song for everyone, "The Red Army is slowly walking" 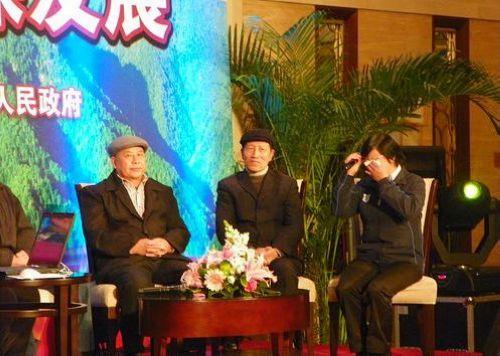 Jiang Manfeng told the story of his grandfather and grandmother that he could not help but shed tears. 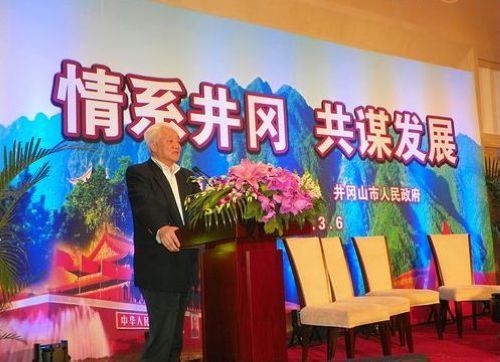 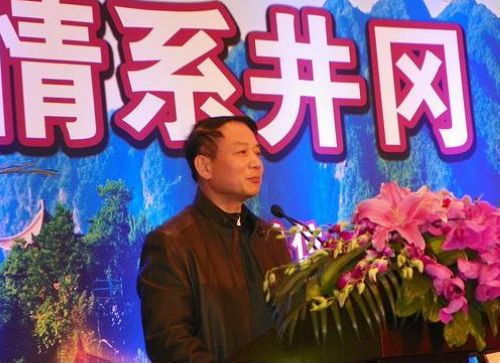 Note: The Beijing Jinggang Children's Association and the Organization Department of the Jiangxi Provincial Party Committee formed the Red Army's descendant teaching group. In the past two years, the teaching group has participated in the interactive teaching "Jinggang Spiritual Generation", "The Red Story will recall the predecessors." The Coordinates of Life and the on-the-spot teaching and development of the courses of "Yang Yangjie Defence Warfare" and "Sanwan Adaptation" have become the excellent courses of Jiangxi Cadre College and won the strong resonance and high praise of the college.

Sea Freight: We are specialized manufacturers from China, Marine Containers, Ocean Freight Forwarding suppliers/factories, which wholesales high-quality products of Entire Maritime Counter R&D and manufacturing. We can offer you the comprehensive after-sales services and technical support. Welcome your business negotiations!