The turnover of major cities has declined. Last week, the market did not extend the momentum of slight recovery in the previous weeks, and the volume of 13 cities (Hangzhou has no data) tracked by the focus of the overall decline, a total turnover of 1.3 million square meters, a decrease of 25%.

The largest increase was in Shenzhen, which was mainly driven by the increase in trading volume in Longgang District. Beijing fell by 42%. The turnover in the previous week mainly due to holiday factors was higher, and last week, the opening of non-central and middle- and low-end discs decreased. In addition, Shanghai is down by 18%, except in the Pearl River Delta, which is quite similar in other regions.

Compared with the average of the previous four weeks, the overall price fell by 13% last week and was down 28% from the average level of the year to date. The year-to-date total turnover was 34.29 million square feet, down 10% year-on-year. Volume fluctuations have intensified, and in addition to structural changes, it also reflects the anxious state of the market, and wait-and-see sentiment continues.

Beijing rose the most, rising 44%, mainly due to the decrease in opening of the surrounding middle and low end.

In key cities, the decimation cycle in Beijing continues to fall for 2 months to 36 months, with 3 cities below 10 months, 6 cities between 10 and 20 months, and 2 over 30 months. For Beijing and Ningbo.

There are signs of slowing down by developers, and the exact situation needs further observation. The peak period in May and June will still increase the market supply. During the wait-and-see period, it is expected that the transaction volume will be difficult to digest and increase in supply. There will be greater pressure on the industry inventory.

Investment Advice. In the context of the policy and market trend is still not clear, to maintain the view of a narrow range within a short period of shock. The leading industry leaders Vanke A (000002), Poly Real Estate (600048), and the second-line leader Rongsheng Development (002146) are also recommended and they are advised to focus on commercial real estate stocks.

For International Railway Transportation ,we can provide to Kazakhstan,Turkmenistan, Kyrghyzstan, Tajikistan, Uzbekistan, Russia, 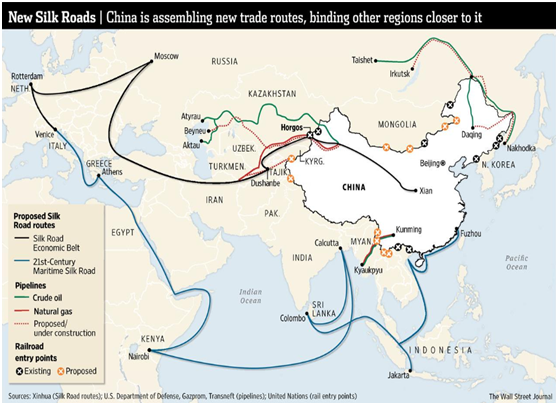